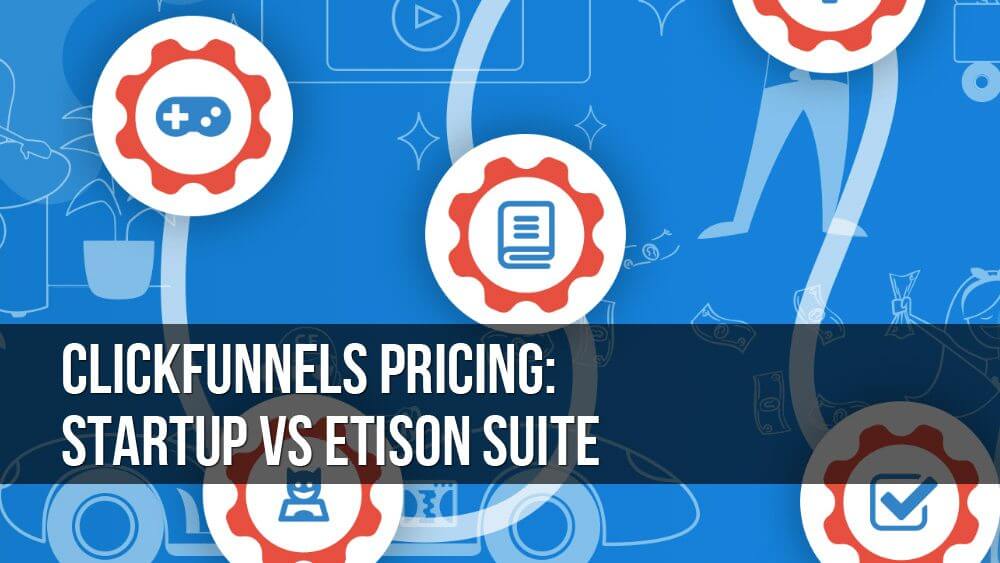 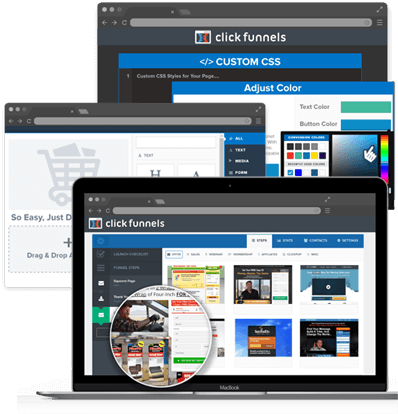 When it comes to marketing funnels, it makes sense that you want to invest in the best possible funnels out there. After all, if you really are to maximize revenue and conversions, you need state-of-the-art marketing funnels which are designed to keep you one step ahead of the competition. Two examples of funnel systems which you may desire are Clickfunnels Startup and the Clickfunnels Etison Suite, both of which allow you to harness the power of a marketing funnel while enjoying reasonable Clickfunnels pricing.

Both systems come with a free 14-day trial, although it seemingly makes more sense to get a free trial of the top-tier Etison Suite and see what the transformative power of marketing funnels can really do. Although the Clickfunnels pricing differs from model to model, the systems are incredibly cost-effective and may enable you to exponentially multiply your sales in a seamless manner. 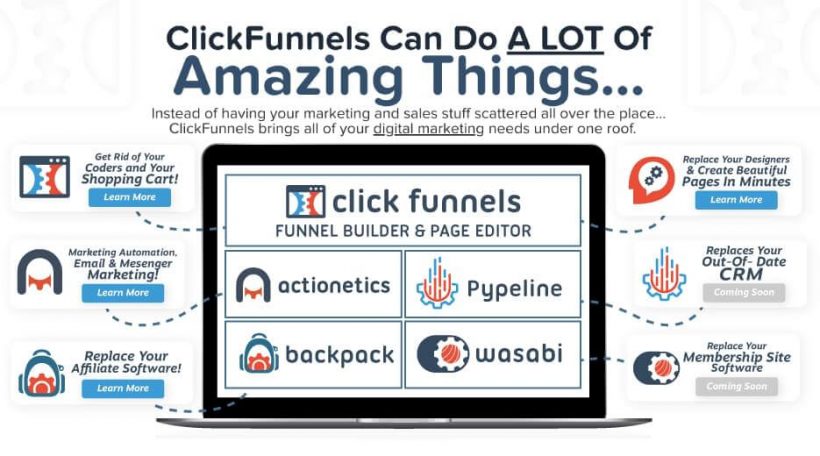 What are the main differences between the Clickfunnels Startup and Etison Suite systems?

You may be wondering what the difference is between these 2 systems, as the Clickfunnels pricing tends to vary wildly depending on the system you are using and the amount of features/power you will subsequently have at your disposal. Although we can’t go into detail about everything, the main differences between Clickfunnels Startup and the Etison Suite are as follows:

The number of funnels

The number of pages

Clickfunnels also limits you in terms of pages, allowing you to utilize a maximum of 100 pages. On the other hand, the Etison Suite allows you to utilize an unlimited number of pages, once again providing you with more chances of making sales and creating conversions.

The allowed number of visitors

Custom domains are a great way to personalize your business and/or funnels, but Clickfunnels Startup only allows you to use 3 custom domains. On the other hand, the Etison Suite gives you an unlimited number of custom domains, allowing you to spread your brand identity far and wide across all your marketing funnels without having to worry about paying more than $297 per month for it.

What extra features does the Etison Suite come with?

First of all, the Etison Suite comes with the “Actionetics” system, the value of which cannot be underestimated. Put simply, the Actionetics system allows you to identify and process data about the people who are visiting your site, using the data to modify your marketing funnels as appropriate, appealing to the individual user and thereby maximizing sales.

The Actionetics system also largely values “follow-up funnels” which are designed to hook in your website visitors and former customers for future sales opportunities. For example, the system may upsell certain things to certain customers based on data about their location, identity, job, and salary. Personalizing your funnels is one of the best ways to appeal to different people in an organic manner.

The Etison Suite also comes with features such as a visual email builder and email list management tool, enabling you to greater manage your email lists and ensure that you reach the right people with the right messages and bespoke Actionetics-fuelled funnels.

With the Etison Suite, you can also track the clicks and opens of your funnels, providing you with in-depth data analytics which allow you to identify the marketing techniques which do and do not work for you. If one of your funnels has an unusually high bounce rate, for example, the Etison Suite will allow you to identify this and take preventive measures sooner rather than later.

Although you could make a case for either system depending on your circumstances and needs, it’s hard to argue with the raw power and versatility of the Etison Suite system, which is certainly a cost-effective means of marketing at a mere $297 per month! If you’re looking for more information on Clickfunnels pricing, why not visit the ClickFunnels Website for more information today! 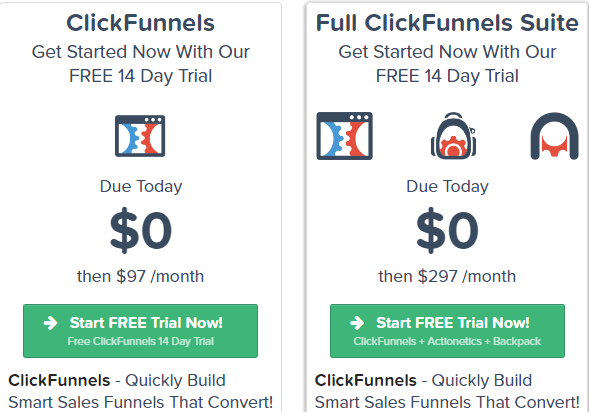