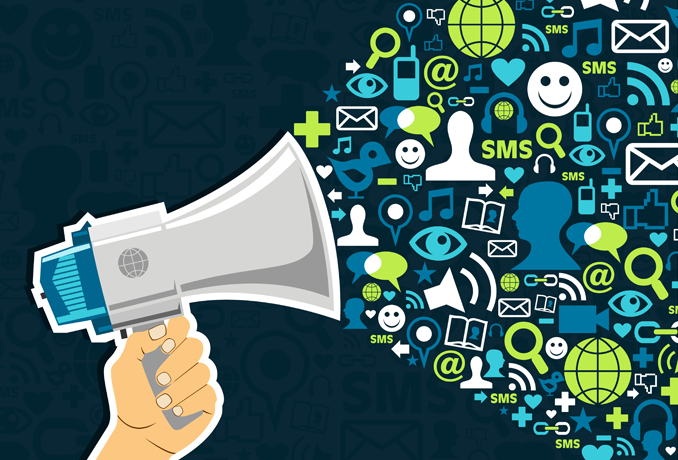 The Evolution Of The Blog

Blog, short for weblog, is a miniature website that places it origins in digital communities such as Usenet, Genie, CompuServe, BiX, Bulletin Board Systems and several others. The first foundation of the modern day blog was laid when Internet forum software developed the concept of threads to enable continuous conversation among users.

The first implementation of the blog concept happened in late 1983. Brian E. Redman wrote summaries of different content he found on the Internet and prepared a log. The blog was called mod.ber. In 1987, another group followed the same concept and named their blog rec.humor.funny.

The online network was called Usernet. In the early 90s, URLs and HTMLs were born, and Usenet was retained for the 80s version of modern day blogging and forums.

By the 90s, several people had started using a blog to keep track of or record their daily activities. In other words, it worked like an online diary. Bloggers of the 90s were called journalists or diarists.

In 1994, Justin Hall, a student of Swarthmore College, became one of the first bloggers of the world. Jerry Pournelle was another early blogger. Others gradually started catching up to the concept.

One of the first blogs closest to the modern day version was Wearable Wireless Webcam which was an online diary where you could record daily happenings in different forms including text, video and audio. However, blogs did not scale commercial value until 1997.

In 1997, Ritual Entertainment hired Steve Gibson to blog for their company. This was the first time when a blog was elevated to commercially viable option and worth hiring a specialised employee for.

Still, functionality of the blog was restricted to dispensing information.

December 17, 1997 is a special day in blogging history because the name “weblog” was coined on that day by Jorn Barger. However, the day that marks the christening ceremony of the “blog” is in May 1999. Peter Merholz cut short weblog and called it blog on his webpage. The name has since stuck.

In the 2000s, the rate of growth of blogging expedited rapidly. American politicians used it extensively for campaigning. How-to blogs were launched. During the Iraq war, blogs became a powerful source of news coverage and updates.

BLOGS WERE USED TO DRAW ATTENTION AND SPREAD AWARENESS ABOUT IMPORTANT ISSUES. IN 2011, THE BLOG DIVISION OF KNIGHTON MEDIA CREATED HISTORY BY BEING THE FIRST BLOG TO PURCHASE A NEWSPAPER.

Numerous tools were developed to run and maintain blogs. WordPress made blogging easy by offering free blogs to anybody. The most prominent change was its elevation as a powerful social media marketing channel.

Today, blog is big. What started as a humble online diary has now become the crux of Internet marketing campaigns.

Are you blogging? Are you thinking about it? Just go for it, just start doing it and you will see how it all works!

Contact Us and tell us more about your project. Get Started