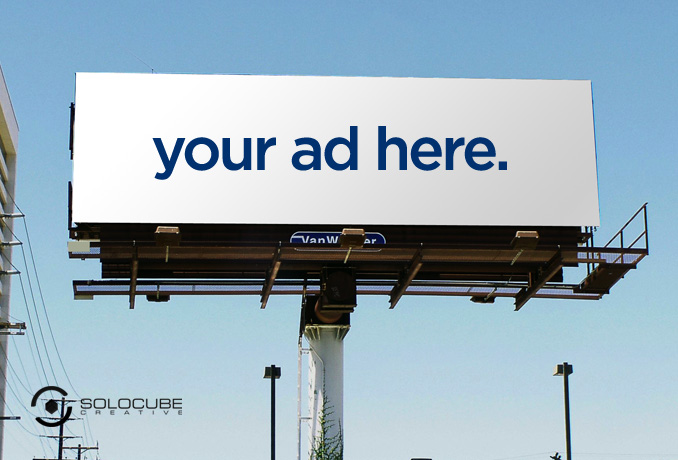 There is No Choice: Pay to Sponsor Your Posts in Social Media to Get More Exposure

Paid advertising wasn’t always in the list for any business’ marketing strategy. But in 2013, majority of social media platforms stormed into paid advertising to get more exposure online. As a result, the digital social space has transformed into a ‘pay-to-play’ channel. This means that while paid social media was only an option before, it has now become an essential part of a company’s web marketing strategy simply because the big players are doing it, and they’re getting all the exposure. Only crumbs remain for the rest. It’s a classic “If you can’t beat ‘em, join ‘em” scenario.

Caught between a rock and a hard place

The playing field in social media marketing continues to transform. Facebook changed its news feed algorithm, which gradually led to the decline of organic activities. Twitter has suddenly become focused on driving revenues. And yes, the once ad-free Google Plus has now introduced social ads dubbed as +Post ads, which look like Google’s version of Facebook ‘Likes’. 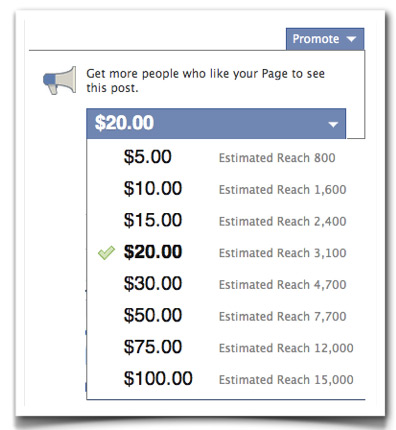 2014 is a critical year for digital marketing, since companies both big and small are pressured to pay for sponsored ads to gain more visibility in an environment where getting consumers’ attention is increasingly becoming more difficult. This means that small businesses will have the hardest time deciding to be in or out, and whether they can afford it since they have limited resources than the big brands. It’s a tricky situation to be in, but they have little choice in the matter for the time being. Here are reasons why it makes sense to go for paid advertising.

You can easily build a following

Building a following at the shortest time possible is your focus especially if you’re new to social media channels. The big brands which invested earlier in paid social media advertising, are hogging all the attention. But since you’re late in the game, you’re the underdog. Nobody notices the underdog. In this sense, paying sponsorship in exchange for instant audience is a practical thing to do. If your content is solid and has value, you can even retain a number of followers.

You can target the right audience

If you decide to target a new market, you can easily do so. Potential customers who find you are most likely connected with established competitors and related businesses. 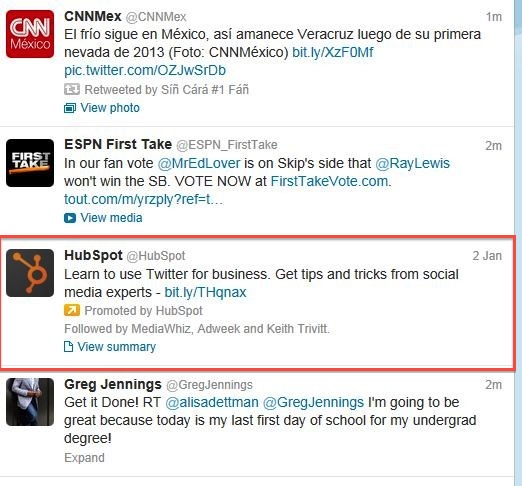 You can compete with others in the same industry

To compete with other businesses in the same industry, you have to get your foot in the door. In this case, the door is paid advertising. In the current competitive environment of web marketing, paying for social media ads or sponsorships is one of the main ways for businesses to gain their target audience’s attention.